Why Gold And Silver Prices Are Likely To Explode Higher

The Federal Reserve issued a RECORD amount of new Currency in Circulation over the past two months. While the financial media has focused on the massive amount of additional “Digital” money printing, the Fed also introduced more new DOLLAR BILLS into the market from March to May than it did all last year. 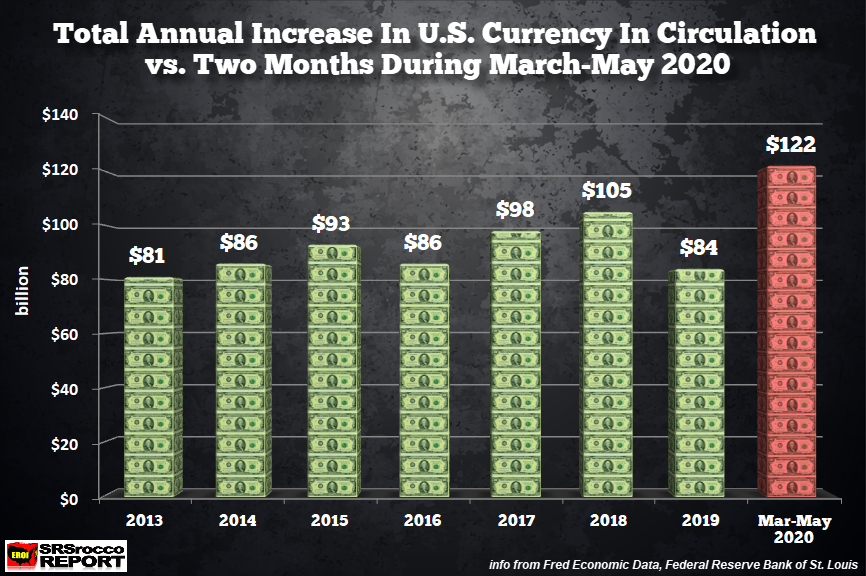 That’s one heck of a lot of new FEDERAL RESERVE NOTES to be issued in just 1/6th of a year. So, how much gold and silver production could this new Currency in Circulation buy? Well, it turns out to be an astonishing amount of silver, nearly a decade’s worth of global silver production. 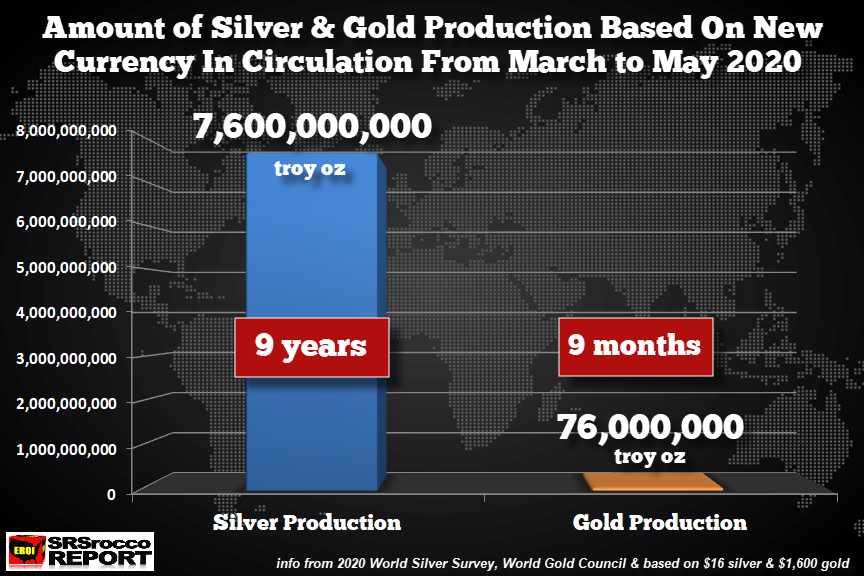 To arrive at the figures above, I divided $122 billion by $16 for silver and $1,600 for gold. Now, these aren’t the current prices, but an approximate average for the year. The world produces about 800 million oz of silver (2020 World Silver Survey) and 111 million oz of gold (World Gold Council).

Thus, the $122 billion of new U.S. Currency in Circulation would equal the value of nine years of global silver mine supply and nine months’ worth of gold production. And, this is just the increase in physical Federal Reserve Notes, mostly $100 bills.

According to the Federal Reserve’s most recent chart, of the total $1.67 trillion of Currency in Circulation at the end of December 2018, $100 bills accounted for 80% of the total: 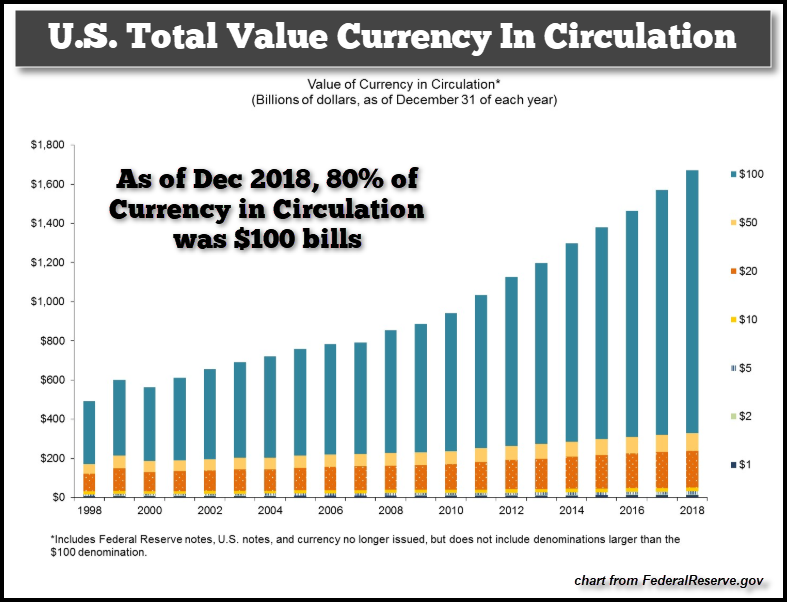 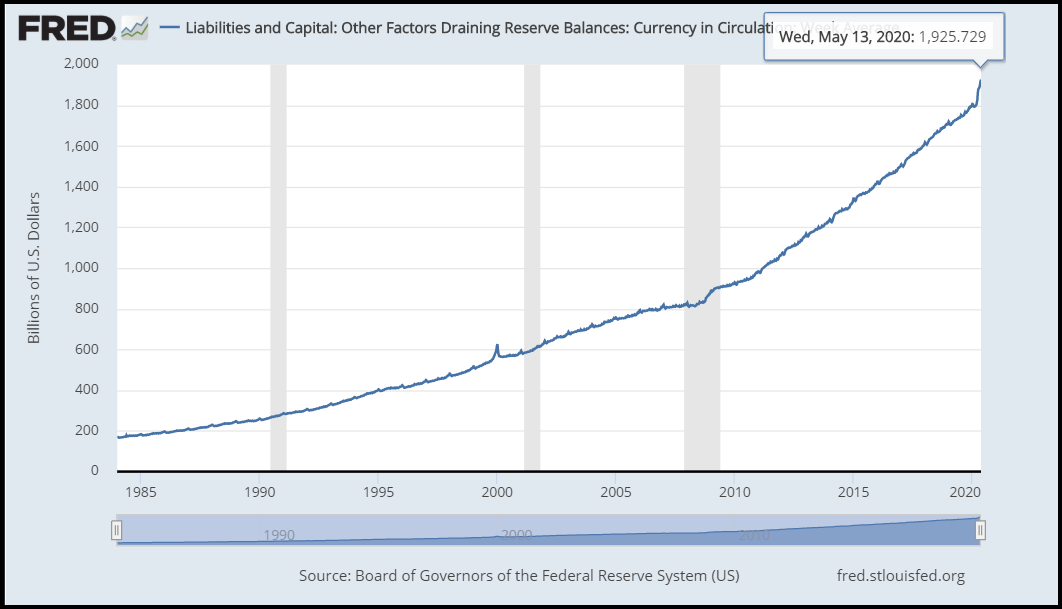 If your eyes are working correctly, you will notice the TREND LINE is virtually heading STRAIGHT UP. So, do you think this will have a positive impact on the precious metals? I believe we are just beginning to see the coming PRICE EXPLOSION in Gold and Silver.

Philippines remains worst place to be amid pandemic

What are Sleeping Problems and its Types